Technologies we master in

Speak to your audience

We’re there every step of the way. We maintain your apps, analyze performance, and keep everything up to date. a scientific discipline, concerned with the understanding and optimization of effects (e.g. psychological) during the interaction between humans and systems (such as human-computer interaction).

In website and software interface design, some of these effects manifest, for example, as a psychological response to color schemes (e.g. websites aiming to compel viewers to take a particular action use more vivid colors, while software used for longer periods of time in an office environment commands more subtle, eye-friendly color scheme.) 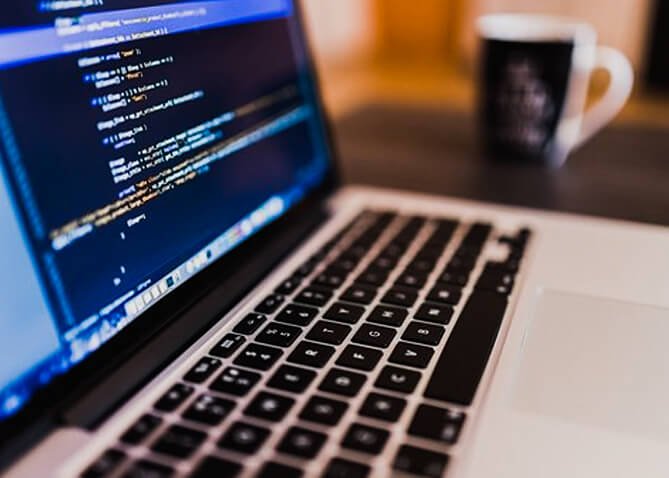 We offer web development services for:

And even by type: 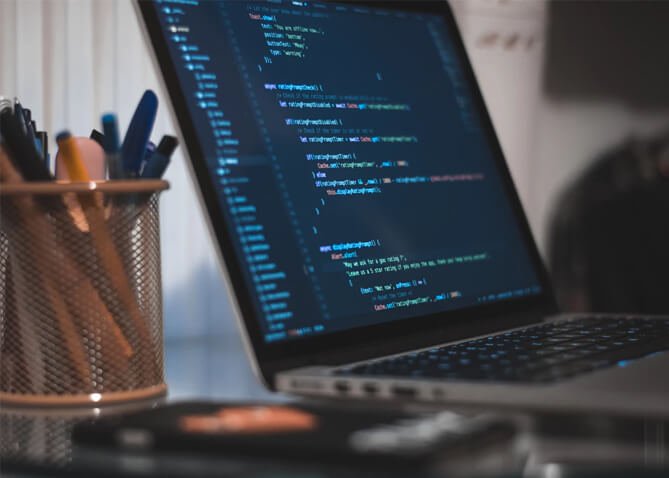 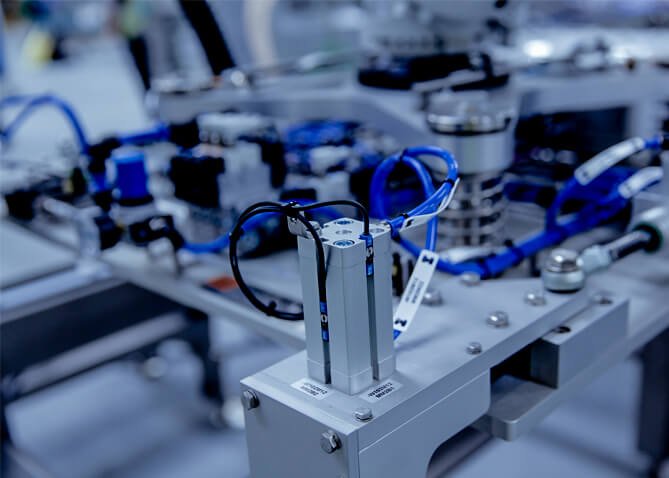 We believe that NOBODY KNOWS EVERYTHING .. and .. LEARNING NEVER ENDS.
That means that despite the many difficult challenges our skilled developers have solved in a wide range of expertise, we continue to learn for both reasons:

We provide development services for all items below: We house android devices from different manufacturers, as well as different versions of android, iphone, ipad, tablets and phablets. We test the app we develop in all the in-house devices to provide best user experience. We are in the business of helping companies grow their business.

Do You want To

Then you’ll have a much harder time doing those things without our tried-and-tested app development service. Remember, we stay with you through the lifecycle and beyond.

Ironclad NDA's. We don't share the nature of your work with anyone

All of this is backed by a no-questions-asked money back guarantee. Cancel at any time

No setup fees, so you only pay for the work done

As always, your results get delivered ahead of schedule

Transparency is guaranteed. We share a detailed work timesheet via project management tools and Google Docs

Thanks for the great work. Provided many different files as per request. Thx

It was very nice to work with websofttechs, i will definitely use him for my future projects

Websofttechs had a vast knowledge of what I needed to have done. He was very fast and I consider him to be among the best.